Start your journey with Project ANT today!
Thank you! Your submission has been received!
Oops! Something went wrong while submitting the form.

The Future of Freelancing 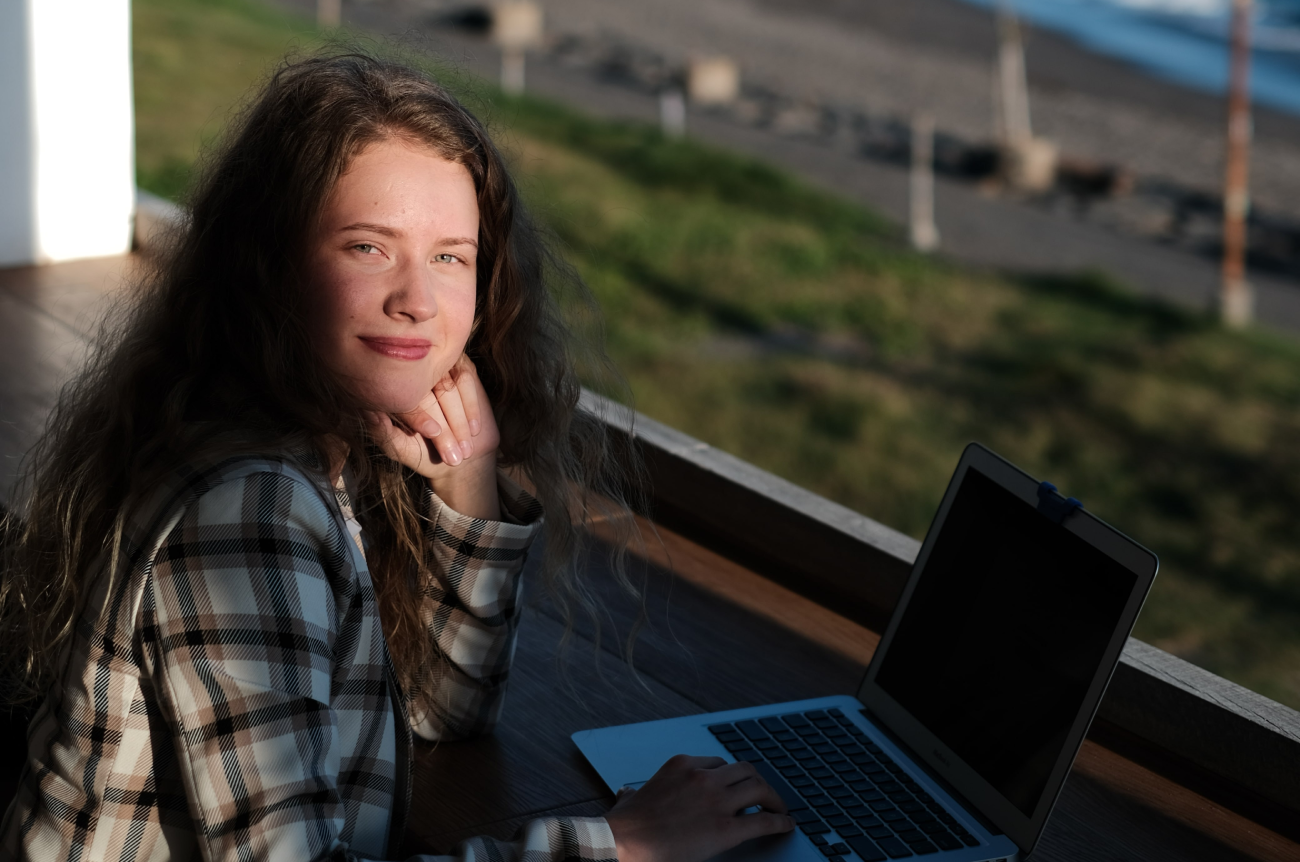 Freelancing has long been thought of as an unstable way of earning a living, with insecurity both in work and after retirement. Recently, however, more and more people are switching to freelance jobs. As of right now, about one third of Americans work as freelancers, and that number continues to grow.

In fact, calculations showed that by 2027, full time employees will no longer be the majority. Instead, freelancers will make up slightly more than half of the workforce in the United States in all sectors, from manual jobs to the technology industry.

And it’s not only the working world that is starting to favor freelancing. Recently, legislation has been passed that protects freelancers. Although freelancers have long been vulnerable to exploitation and scamming, many states are passing laws to protect them against discrimination and abuse.

Instead of hiring full time employees, businesses are developing the approach of hiring freelancers for shorter gigs.

This approach is smarter for companies, especially smaller ones, if they only need a certain type of talent for a one-off project. The company need not hire a new full time employee for a project that will only take a short period of time.

This way, companies will be able to hire for cheaper and higher quality. Freelancers that rely on recommendations and projects on their resume will complete the work to the best of their ability, and companies won’t have to keep them on after they are done with the job.

Companies based on hiring freelancing employees also cut costs in employee benefits and hiring costs. They also often don’t need to pay for office bills as most freelancers work remotely, including building, equipment, and insurance costs. Overall, it can be much less expensive for companies to work entirely off freelancers while still maintaining standard quality.

The first is freedom from a set schedule. Freelancers don’t have to work 9-5 jobs, which don’t offer as much freedom and flexibility as some people desire. Whether that’s because they are a stay at home parent, a student with a full time course load, or working more than one job, freelancing jobs give employees the opportunity to set their own timelines and take days or even weeks off when they need.

There’s also freedom from a set salary. A full time employee has a limited salary that may or may not increase over time, depending on too many factors like promotions, work environment, or company policy.

As a freelancer, however, there is no limit to how much money you can make. You can take on as many jobs at one time as you wish, increasing the amount of projects if you need a larger paycheck or decreasing projects if you want to take it easy.

In fact, freelancers make an average of $21 an hour, which is higher than the general worldwide average of $19 an hour, and some are making up to six figures as they become more in demand.

And then there’s freedom from the job itself. While it may be comforting for some full time employees to be committed to the same job at the same company with the same people for multiple years, it can be a freeing change to be able to switch companies and jobs whenever projects are over. There’s more room for creativity, growth, and even complete job changes when you are able to change jobs from project to project.

Finally, instead of working just one job at any given time, freelancers are able to work multiple projects at once. This prevents them from having to put all their eggs in one basket.

With the recent changes in the economy and company structures, things like downsizing, outsourcing, or being bought by another company can quickly change the structure of the workforce. What was once a stable job could turn into a hasty search for the next one.

With freelancing, however, the loss of one job is less disruptive, as there are still other projects that you can complete or other companies you can pitch. Overall, it becomes less risky if you are able to market your skills and your time effectively.

Of course, there are disadvantages to being a freelancer.

A full time employee has just that - a full time job. As a freelancer, a person is at the whims of a job market that may or may not hire him.

However, when taken into context the layoffs, offshore job movement, and an ever changing economy, job security isn’t even permanent for full time employees anymore. In addition, becoming a full time employee in the first place is getting more difficult as the years go on as companies decide who’s worth the employee benefits and who’s not.

Freelancing offers those who prefer freedom and flexibility an income made from projects where they can set their own deadlines and schedules. It is a way to potentially make more money, spend less time working, and be free from the demands of a 9-5 job.

Whether or not you agree that freelancing is the way to work, there is no doubt that the norm of being an employee is shifting. Being employed no longer has to mean commuting to work, working the same job for eight hours a day, or having a work-related retirement plan. Instead, it can mean taking control of your time and skills, and remaking them into the job you want.

How AI is Shaping the Future of Work

Stay up to date with AI, focus on the human element, and be on the look out for how these inventions will change the job market forever.

The Future of Freelancing

How to Find the Perfect Job Online

ANT’s innovative platform connects users with their ideal matches based on skills and preferences.

Bolster Your Resume with New Skills Without Going Back to School

The History Of Web Design

How to improve Web Design Process

Subscribe to our newsletter
Thank you! Your submission has been received!
Oops! Something went wrong while submitting the form.

A new way to earn, learn, & grow. Project ANT is a full cycle solution to develop your skills, showcase your portfolio, and get relevant experience in your desired work function.